Some people believe that (compared with Windows) very few malicious programs are created for Linux and that the same is true of UNIX operating systems.

This is a common myth.

Cybercriminals are attacking Linux, including network devices running this operating system. In addition to other malware, as many as a hundred miners per day are added to the Dr.Web anti-virus databases.

This myth is a boon for cybercriminals

Windows is not alone in terms of requiring protection. PCs running Linux, Unix, and macOS require it too. Once they’ve penetrated unprotected PCs and even if they can't infect these operating systems and running applications, malicious programs can use them as a source of infection— for example, by accessing shared network resources.

Learn more about threats for Linux

Open source does not mean secure

Anti-virus — blocks viruses and malware from accessing the protected system and will cure the malignant programs that have already penetrated it. 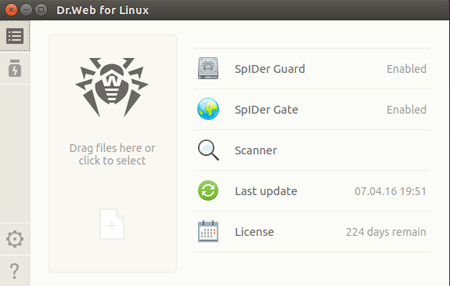 SpIDer Gate® — an HTTP monitor that scans webpages in real time and blocks phishing websites and other dangerous web resources. 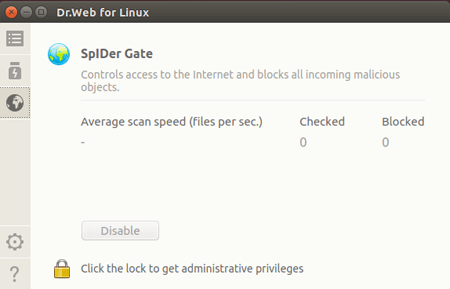