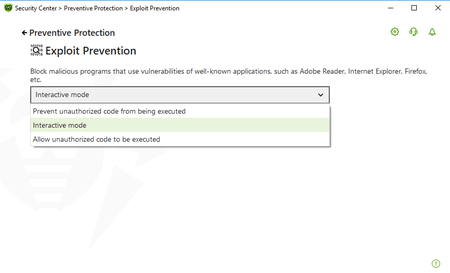 The Russian developer of Dr.Web anti-viruses
Doctor Web has been developing anti-virus software since 1992
Dr.Web is trusted by users around the world in 200+ countries
The company has delivered an anti-virus as a service since 2007
24/7 tech support